Ever dropped a full bottle of fizzy cool drink and then immediately opened it?How was that? Did you have to spend the next while cleaning up?

Did you have to apologise to people standing nearby, as they also got messed on?
Did you end up saying to yourself, “What an idiot!” or “Why did I do that?”

Emotions, like fizzy drinks, tend to create a mess if bottled up.

Imagine your body is the bottle of cool drink and your emotions the fizz in the drink. Now every time you feel frustrated, irritated, unhappy, sad, unheard, ignored, unsupported, disregarded, resentful, angry, and so forth, you put the emotion in the bottle and put on the lid. Sound familiar?

Why do you behave in this way?

Well there could be many reasons. To name a few, it could be due to you being manipulative, or you think you don’t deserve to express yourself, or that people will just not understand.

“Being manipulative?” you ask. Well truth be told, it is generally very difficult to give people honest feedback or tell them when they are behaving in a way you don’t like. But being very nice to people generally results in people being very nice back to you. Food for thought isn’t it!

But for now, we go back to all these bottled emotions. So the bottle gets fuller and fuller, and you keep stuffing them in and stuffing them in. The bottle gets fuller and tighter and harder to close each time, and the effort of trying to stuff them in and get the lid on, gets harder and harder. This hard work, brings up more unpleasant, uncomfortable emotions, which also have to go into the bottle.

Then one fine day there is a bump in the road, and kaboom! The lid comes off and all those unexpressed emotions fly out and create a mess. The unfortunate thing being, should there be any bystanders, they also get messed on. Nine times out of ten, these are normally just innocent individuals minding their own business.

So all that work of keeping your emotions a secret, due to people-pleasing, or thinking you just don’t deserve to share, is wasted. Not only that, but you end up having to clean up the mess, while saying to yourself, “why did I do that?”

Unexpressed emotions generally come out ‘sideways’, when we least want them to.

Worse is, now they are compressed, magnified, entangled, and not making sense to you, or the people around you. Even worse, is all the angry, frustrated, sad, unsupported, disregarded feelings, come out at the wrong time. The frustration you felt at work, splatters all over your partner, who for the first time forgot to buy the milk, or your child, who is feeling sick and is a little bit needy. Often leaving you looking irrational, and irritable, and can result in others experiencing you as inappropriate.

And guess what? This leads to you feeling bad, guilty, stupid and sad. So what do you do?

You quickly stuff these feelings into the bottle and make nice. You continue feeling guilty, or maybe the guilt changes to anger, and for the next few days or weeks, you continue to stuff these emotions into the bottle. You even, due to you feeling so bad about your ‘explosion’, let others go over your personal boundaries. Maybe you let your child get away with behaviour you don’t condone, or let your partner not help at all with the house duties, causing more resentment or anger etc which you have to stuff into the bottle. So the cycle repeats itself, until kaboom again!

The good news is, that most of the time, taking responsibility for your general and emotional wellbeing, is empowering and freeing. 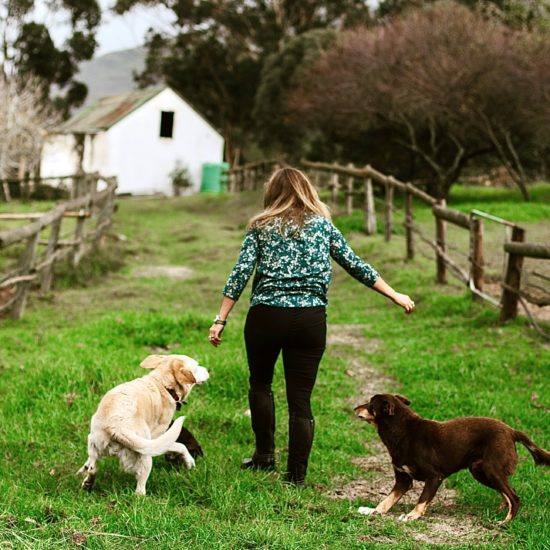 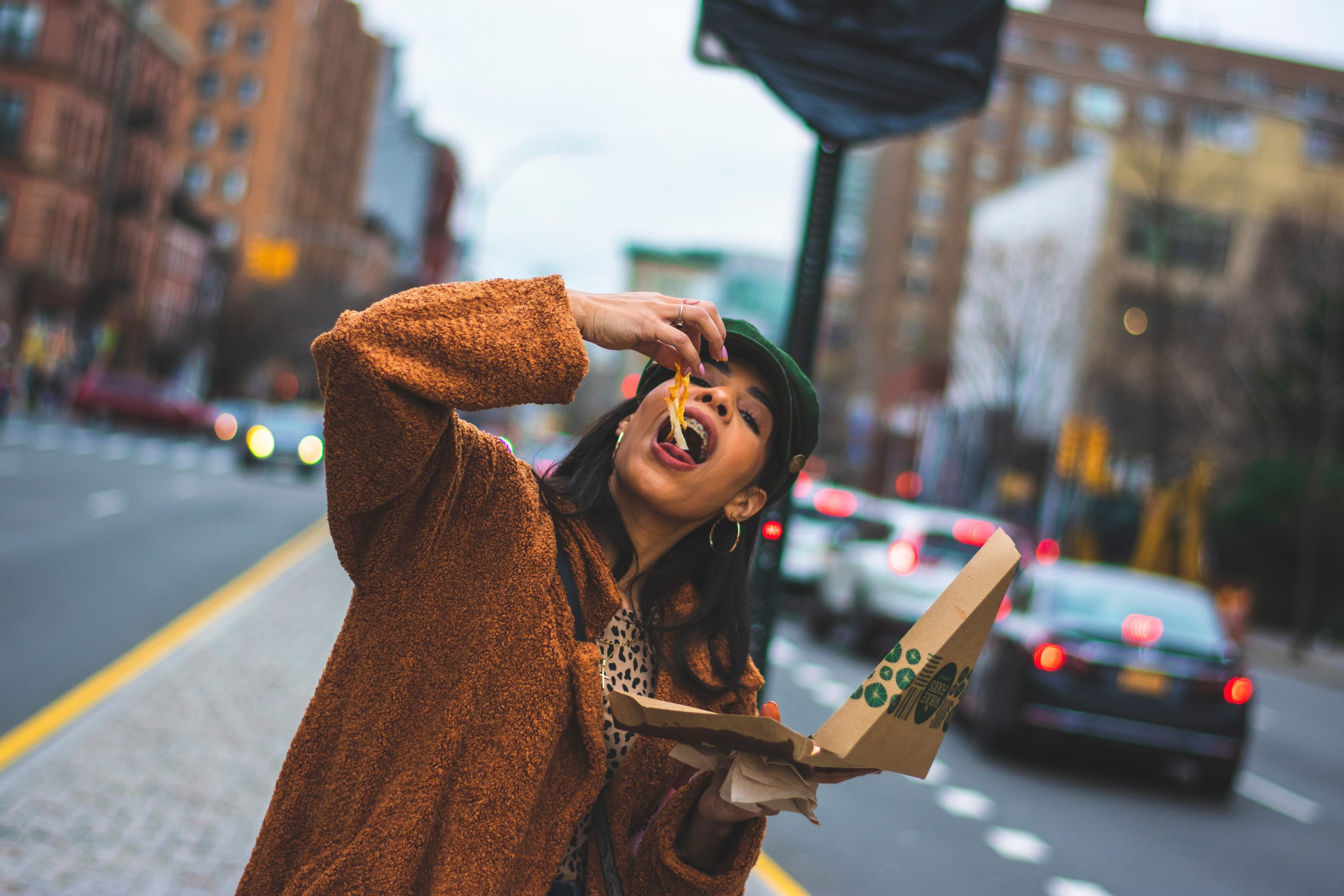 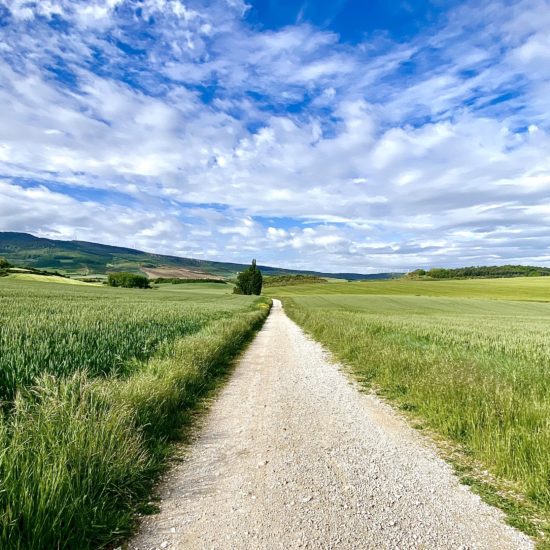