“Do I drink too much?” This is a question I have heard many people often ask. At the end of the day, this is also a question you can only answer yourself. It’s a bit like those jeans you ask your partner if you look good in. They reply, “You look great love!” Well, unless you truly also think this, no matter what they say, you are still going to believe what you want to. 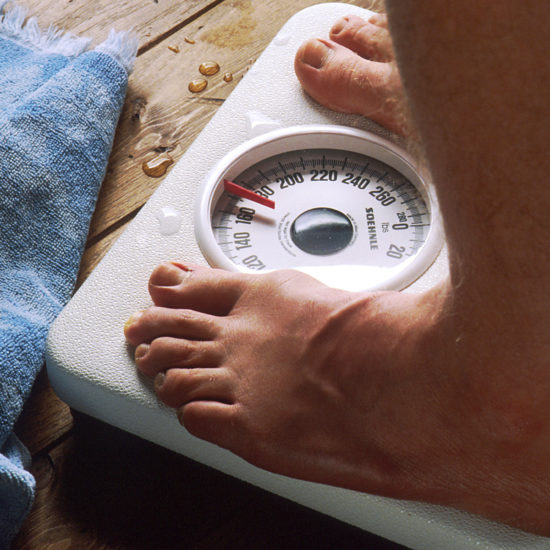 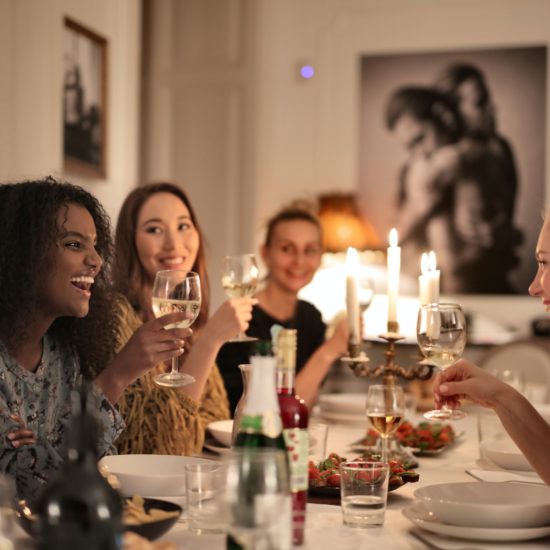 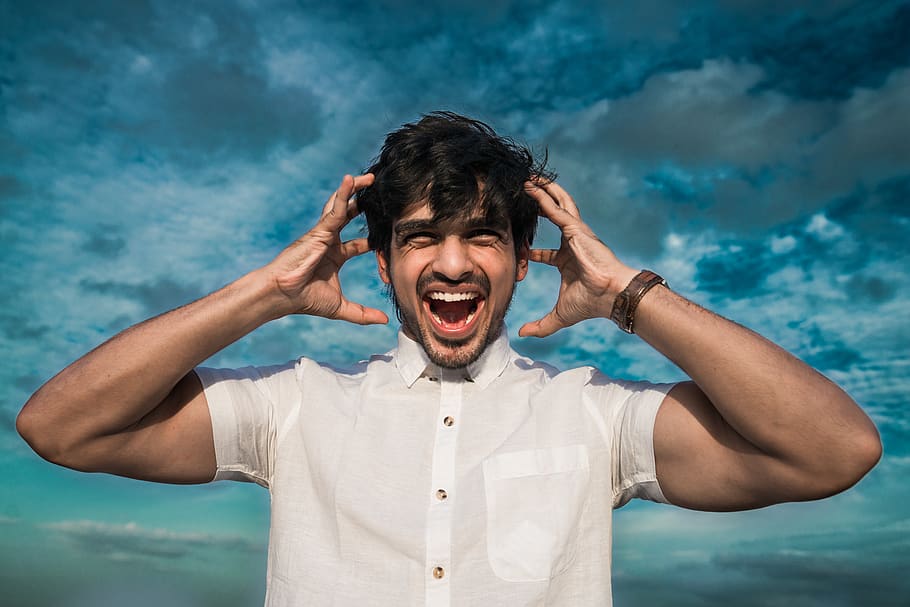